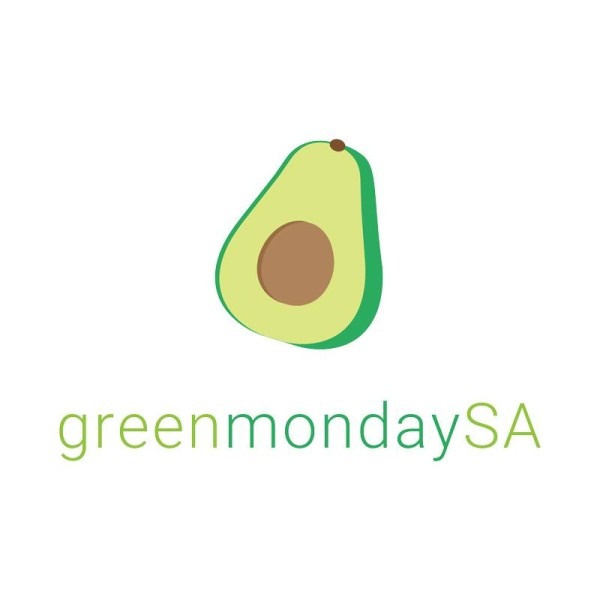 Green Monday will not only benefit animals, but will also play an important part in improving human health and safeguarding the environment by encouraging and empowering local governments, private companies and individuals to decrease their consumption of eggs, meat and dairy products. South Africa is one of the first countries where HSI is introducing the concept.

Says Tozie Zokufa, program manager for HSI South Africa: “Farm animals are often raised in crowded factory farms that pollute the environment in addition to causing tremendous animal suffering. From land use to water use and water pollution, to greenhouse gas emissions, there are few areas of the environment that aren’t affected in some way by animal agriculture. Cutting back on animal-sourced foods once a week can decrease our environmental footprint and help keep us healthy too. Studies show that individuals who eat a balanced plant-based diet, on average, have lower body weights, decreased risk of diabetes, cardiovascular disease and some cancers.”

Zokufa concludes: “When South Africans sign on to Green Monday, they make a statement about the kind of world they want to live in and leave to their children. That world will be much healthier, cleaner and more humane.”

Natalie Becker, actress and media personality, adds: “I advocate conscious living as a way of life and Green Monday South Africa is a step in the right direction.”

Which celebrities and chefs have endorsed Green Monday?

How is Green Monday different to Meatless or Meatfree Monday?

Eating Meat-free on Mondays – choosing plant-based foods over animal source foods – is a key component of Green Monday. In fact, we work very closely with a number of groups around the world, including in South Africa, on Meatless Mondays or Meat-free Mondays, and many of HSI’s own campaigns, particularly in the Americas are called Meatless Monday.

But in many places, including in South Africa, there is already a growing green consciousness and an active green movement.  If you look at the work of Green Monday partners in South Africa – Greenpeace, SAFECI and others – you can see that some exciting conversations are already taking place about sustainability and conscious consumption.

Green Monday allows us to merge and broaden these conversations — allowing people to link a number of habits that are good for their health, animals, and the planet.  And while going green encompasses a much broader range of practices than just meat reduction, plant-based eating is critical to being green. According to the food and agriculture organization, animal agriculture is one of the most significant contributors to our most serious environmental problems – from water scarcity to climate change.

How is eating green healthy?

Worldwide, an increasing number of people suffer from obesity, heart disease, cancer, diabetes and high blood pressure. Many of these chronic diseases can be prevented, treated, and in some cases reversed with a plant-based diet.

Experts say that three percent of early deaths could be prevented each year if people ate under 20 grams of processed meat a day.

How does this relate to the South African market?

In South Africa, nearly 30 percent of men and 56 percent of women are either overweight or obese. Many developing countries with high levels of hunger and malnutrition now simultaneously bear the burden of an obesity-related public health crisis, including South Africa.

Share This Post
Have your say!
00
Previous ArticleMeet Don Bailey – the Heart behind Uzwelo BagsNext ArticleThe Benefits of Probiotics in your Soil
You May Also Like 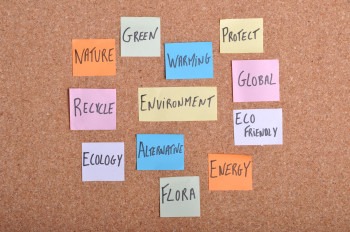 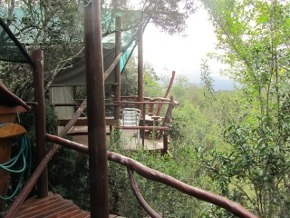 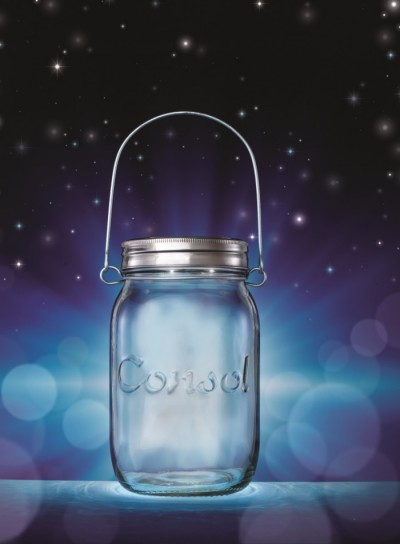